The Visa Waiver Program (VWP) allow citizens and nationals from 38 countries including much of Europe and Asia to travel to the United States without first obtaining a visa as long as the meet certain requirements. Now, travelers who wish to enter the States through the Visa Waiver Program will be asked for their social media handles, and although the request is optional, it’s easy to imagine that people will turn over their Twitter, Facebook and Instagram names out of fear that their waiver will be denied if they don’t. 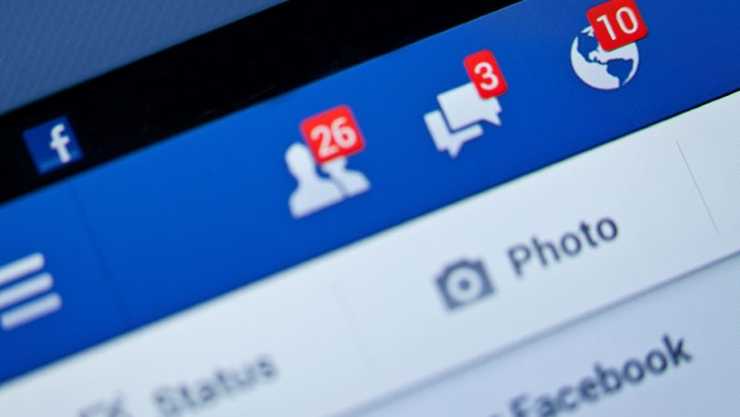 Currently, travelers from countries for which visas are required are vetted before entry into the U.S. is approved, but as Patrick Thibodeaux wrote in Computerworld, “the U.S. is attempting to deepen its checks of people coming from countries such as the U.K., France, Iceland and Italy, among others, where the travel rules aren’t as rigorous.”

The changes stem from the passage of the Terrorist Travel Prevention Act of 2015, which the House of Representatives passed. It became law as part of a spending bill that President Obama signed at the end of last year.

Reaction to the changes has been swift and largely negative as some critics are concerned that it represents an invasion of privacy, while others worry that it simply wouldn’t work. Sophia Cope of the Electronic Freedom Foundation (EFF) points out that San Bernadino bomber Tashfeen Malik did express sympathies for ISIS, but she did so in private messages which wouldn’t be accessible under the new plan, and through pseudonyms that those with criminal intent would be unlikely to disclose. Cope also contends that sarcasm, gallows humor, and figurative use of language might be misconstrued by Customs and Border Protection. An Irish national who tweeted a friend that he was on his way to Los Angeles to “destroy America” was taken literally, considered a threat to America and not the bars he planned to party in, and denied entry.

“Even if VWP visitors were to disclose their actual or primary social media identifiers to CBP, the proposal does not state what standards the government would use to evaluate public social media posts and ensure that innocent travelers are not denied entry into the U.S,” she wrote in the EFF’s response to the changes.

“It is wrong and un-American to punish groups without reason solely based on their nationality, national origin, religion, gender, or other protected grounds,” the ACLU contends.