Those who hoped for more welcoming immigration reform now have to adjust their expectations as we face a Trump presidency. Still, those who fear the worst can take some slight comfort in the knowledge that the issues he wants to change can’t be addressed easily. In 2012, Orleans Parish Criminal District Court Judge Arthur Hunter Jr. wrote a guest editorial for The Washington Post that remains pertinent as it highlights the challenge of legally detaining and questioning those suspected of being undocumented immigrants. He wrote:

While presiding over a criminal case a few years ago — a prosecution for operating an automobile without documentation of lawful presence in the United States — I asked the arresting officer what, exactly, caused him to suspect that the defendant was not a legal U.S. resident. “Because,” the officer said, Louisiana’s immigration statute passed in 2002 “relates to someone in the country illegally.” 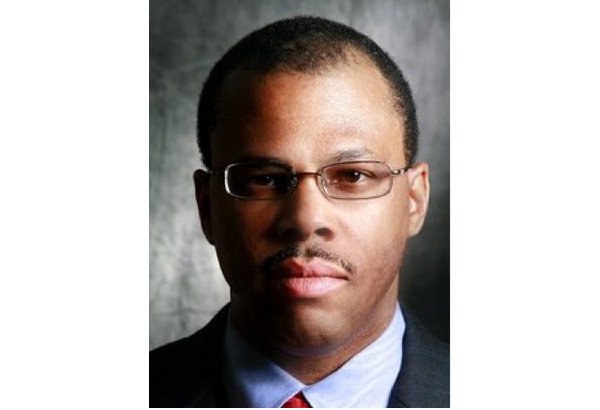 I posed my question a different way: “Well, how would you know, again, that a white driver, a black driver, Asian driver, Indian driver, someone from the Middle East, are illegal aliens for you to even ask that question?”

I pressed further: “Well, what makes you ask a Latino driver whether or not he is an illegal alien?”

The officer’s reply was revealing: “Nothing. I don’t have an answer for that.”

While many have debated the constitutionality of these laws, our public discourse lacks a clear expression of the practical implications such statutes have on criminal cases. I am a criminal court judge in Louisiana and a former police officer. I have seen firsthand the onerous burden placed on law enforcement and the judiciary when statutes like those enacted in Arizona and Louisiana criminalize a person’s inability to establish his or her immigration status upon demand. These statutes give law enforcement officials unlimited discretion that is prone to abuse by officers intent on detaining undocumented immigrants.

Trump has also expressed interest in ending “sanctuary cities”—cities that in varying degrees shelter undocumented immigrants. He has threatened to withhold federal funds from such cities, which include New Orleans, San Francisco, and Los Angeles, but that too is more easily said than done. For many of the cities, “sanctuary” means that the police officers don’t ask about the people they come in contact with about their immigration status since doing so takes officers away from more pressing needs. Cities that do ask isolate immigrant communities as members are less likely to report criminal conduct since doing so might force them to reveal their own immigration status.

That creates a tension since Trump frequently declared during his campaign that America is “a country of laws,” but many law enforcement agencies want nothing to do with his change. According to a story in The New Orleans Advocate this week, when Louisiana’s legislature tried to end the sanctuary city concept in the state,

The national Fraternal Order of Police, which backed Trump in his election bid, is opposed to withholding money over immigration policies as well.

“The easiest money for (Trump) to go after is discretionary grants administered by the Justice Department that are really focused on criminal justice,” said Bill Quigley, a law professor at Loyola University in New Orleans. “But politically, it’s going to be hard, because a lot of that money goes to police officers, and the police unions endorsed him.”