Sadly, the threats of gang-related violence that prompted so many children and teenagers from Honduras, Guatemala and El Salvador to make the harrowing journey north across Mexico to try to enter the United States in 2014 haven’t changed. A recent story by Annie Hylton and Sarah Salvadore for Slate.com details how today threats by gang of violence to loved ones are used to press young boys into service to run drugs, and force girls to endure sexual violence and become “gang girlfriends.” 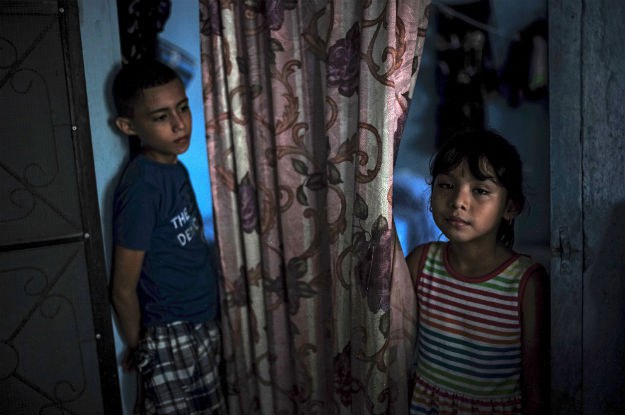 Hilton and Salvadore quote Esther Kolni, an attorney at Legal Aid of Northwest Texas, who said, “The phenomenon occurring in these countries can be described as a ‘war on children.’ The violence is aimed primarily at children.”

Because of that, the number of unaccompanied migrant children from Central America encountered by U.S. Border Patrol this year has already passed last year’s total of 28,387 and is on pace to surpass 2014’s peak of 51,705. Customs and Border Patrol (CBP) Commissioner Gil Kerlikowske told a House Appropriations subcommittee that it CBP expected the number to rise. In a report, Kerlikowske wrote, “For FY 2017, CBP requests resources to support a revised baseline of 75,000 UC apprehensions as well as a contingency fund should arrivals exceed prior year levels. This program increase will allow CBP personnel to continue focusing on border strategies and provide for the health and safety of higher volumes of UC crossing the Southwest border.”

This rise comes despite The United States’ expenditure of $130 million for border security, at least $65 million of which was earmarked for Mexico to patrol its southern border.

This is the sort of crisis that prompted us to start Pro Bono and Juveniles, and according to others working with these migrant children, the need is for legal aid is even greater than before because the children are younger. Hilton and Salvadore quote Wendy Young, president of Kids in Need of Defense, as saying, “We are seeing really young children this time around. In 2014, the average age of [unaccompanied] children we came across was around 14. But this year, we’ve seen children aged 2 and 3 years old. This is something we’ve not seen before.”