What Immigrants Need to Know

What we are going to do is get the people that are criminal and have criminal records, gang members, drug dealers, we have a lot of these people, probably two million, it could be even three million, we are getting them out of our country or we are going to incarcerate. But we’re getting them out of our country, they’re here illegally. After the border is secured and after everything gets normalized, we’re going to make a determination on the people that you’re talking about who are terrific people, they’re terrific people but we are gonna make a determination at that. But before we make that determination, Lesley, it’s very important, we want to secure our border. 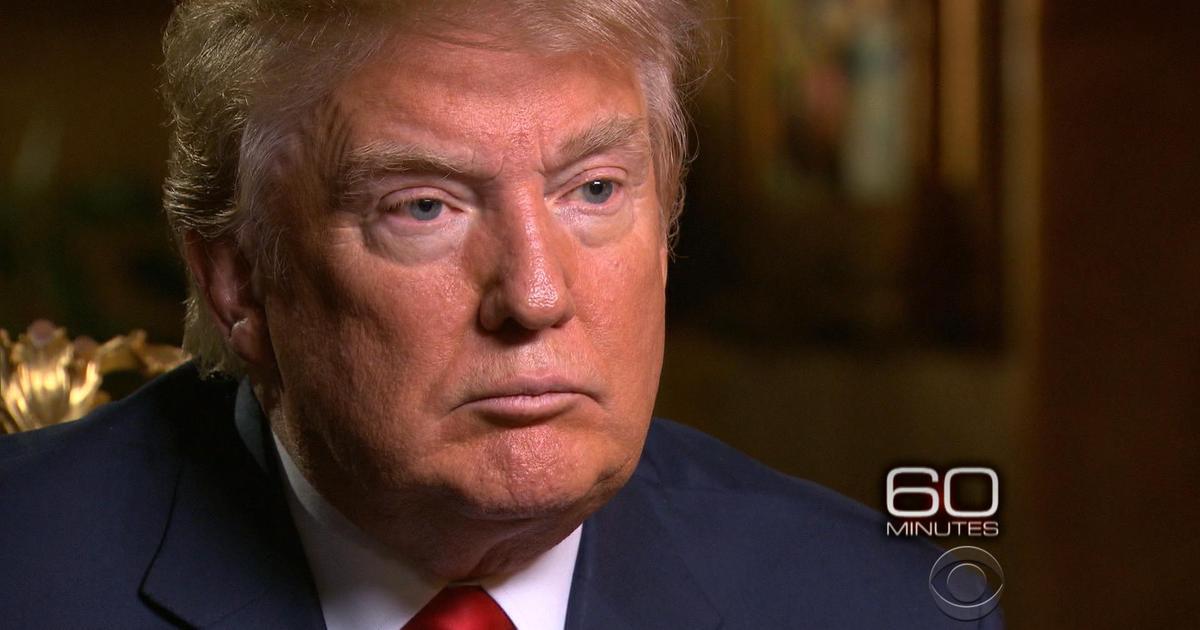 In response to Trump’s aggressive overtures toward undocumented immigrants, Penn State’s law school has posted a valuable Immigration 101 with links to things the community and immigrants need to know going forward. They’re handy tools to reduce some of the panic associated with Trump’s proposals. One reminds us that “Even if Congress has the authority to change the statute or fund certain enforcement actions (i.e., deportation, border wall), implementation may take years.”

Another spells out what immigrants who are stopped should and shouldn’t do, and what their rights are. “Do not open your door,” it instructs. “To be allowed to enter your home, ICE must have a warrant signed by a judge. Do not open your door unless an ICE agent shows you a warrant. (They almost never have one.) If an ICE agent wants to show you a warrant, they can hold it against a window or slide it under the door. To be valid, the warrant must have your correct name and address on it.”

It’s easy to be paranoid and fearful right now, but information helps.