Changes to I-529 Filings Count as Slow Progess 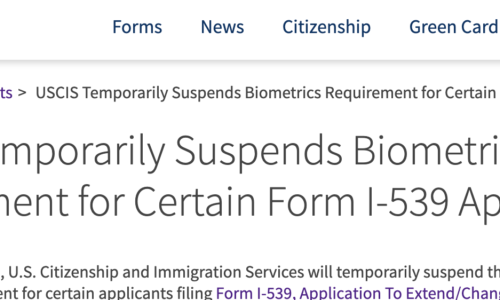 The Biden administration came into office with the announcement of The U.S. Citizenship Act of 2021, which would bring about genuine, meaningful immigration reform. The possibility of meaningful chang...

How Will This Election Affect Immigration? 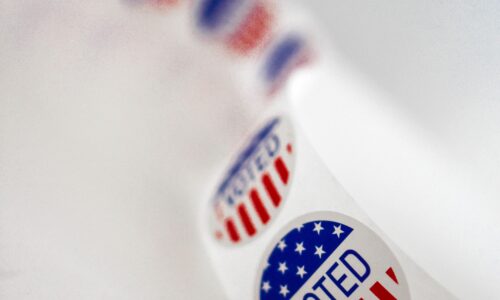 How will the upcoming presidential election affect immigration?  We have talked here and on our Facebook page about how immigration may be the arena where President Trump has had the most impact...

In a recent interview on CNN, Wolf Blitzer asked Health and Human Services Secretary Alex Azar if he could return all of the children separated from their parents as they attempted to cross the Mexi...

Yesterday, the Supreme Court upheld the Trump travel ban by a 5-4 margin, with the court conservatives joined by Anthony Kennedy. There’s little to add to the story other than that those who upheld th...

How Does the Current Administration Affect Higher Ed?

We work extensively with students on F-1 and J-1 visa—international students who are understandably feeling the effects of the uncertainty the Trump Administration has created. The future of legal as ...

The budget, DACA negotiations, and White House intrigue pushed the Trump Administration’s announcement of the creation of a National Immigration Vetting Center out of the headlines. On Tuesday, Februa...

Is Canada a Viable Option?

With so much uncertainty surrounding the Trump Administration’s stance on immigration, those who have fled threats in their hometowns in Central America and the Caribbean have increasingly looked nort...

On September 5, 2017, the Trump Administration announced that it would end the Deferred Action for Childhood Arrivals (DACA) program for Dreamers, as they are commonly known. The program was implement...

"No One is Illegal"

Wednesday afternoon, New Orleanians met in Duncan Park to protest President Trump's repeal of DACA. We'll let photos from the march to the ICE offices on Loyola Avenue speak for themselves.