How Will This Election Affect Immigration? 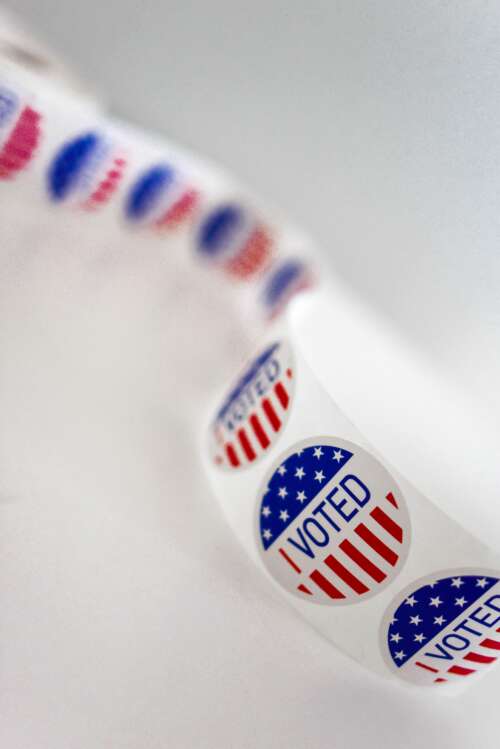 How will the upcoming presidential election affect immigration?

We have talked here and on our Facebook page about how immigration may be the arena where President Trump has had the most impact. He didn’t build his wall—though he did get started—nor did he stop immigration across America’s southern border. He did make it harder and more painful to immigrate to America though, unspeakably so when he instituted the policy of separating children from their parents. The 545 children whose parents can’t be found testifies to the inhumanity that his administration would stoop to in an effort to discourage desperate people from fleeing the danger, criminality, and abject poverty they faced in Central America and looking for help in the United States.

As immigration lawyers, we have seen that same kind of friction applied to the processes, making the mechanics of legal immigration more difficult and discouraging.

What will change if Joe Biden is elected? Here’s what’s on the table:

We’re encouraged to see information play a part in Biden’s thinking about immigration. For the last four years, misinformed beliefs and prejudices have shaped immigration policy, and particularly the belief that immigrants are drains on a community. On his website, the Biden plan acknowledges, “Research suggests that ‘the total annual contribution of foreign-born workers is roughly $2 trillion.’ Key sectors of the U.S. economy, from agriculture to technology, rely on immigration. Working-age immigrants keep our economy growing, our communities thriving, and country moving forward.”

On the other hand, given four more years, Trump can set many of his changes in concrete and alter the nature of immigration in America for decades to come. If these are issues that matter to you, vote.

Photo by Element5 Digital on Unsplash.