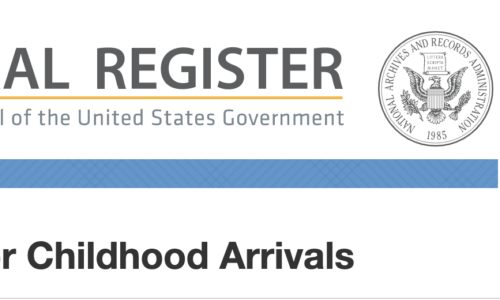 The Department of Homeland Security (DHS) recently announced proposed rule changes to the Deferred Action for Childhood Arrivals (DACA) program that we hope will take place. These changes seem necessa...

Did We Just See Positive Changes for International Education? 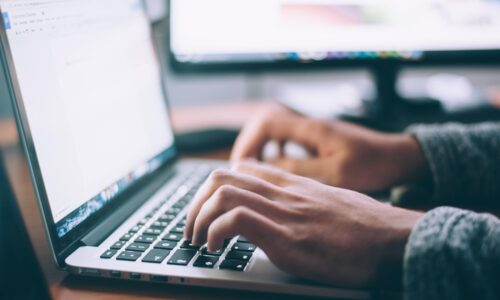 This week we’ve seen a few positive signs on the international education front. Nothing’s great because, well, this is the Trump Administration, but they’re better than they were. - Immigration and...

The DACA Decision is Just the First Step 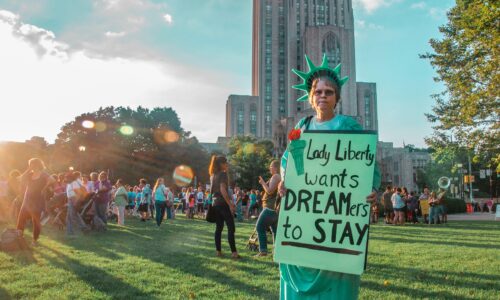 On Thursday, the Supreme Court overruled by a 5-4 margin the Trump Administration's 2017 decision to end the Deferred Action for Childhood Arrivals (DACA) program. That’s good news, but it’s not ...

One of the disturbing elements of the Trump Administration’s handling of immigration is its speed with which it brands undocumented immigrants “criminals.” Multiple studies show that the relationship ...

On Saturday, The Women’s March took place all around in the country including New Orleans. Like last year, the march addressed a menu of issues that women and supportive men have with the Trump Admini...

On September 5, 2017, the Trump Administration announced that it would end the Deferred Action for Childhood Arrivals (DACA) program for Dreamers, as they are commonly known. The program was implement...

"No One is Illegal"

Wednesday afternoon, New Orleanians met in Duncan Park to protest President Trump's repeal of DACA. We'll let photos from the march to the ICE offices on Loyola Avenue speak for themselves.