The Case Against the Economic Case for Immigration 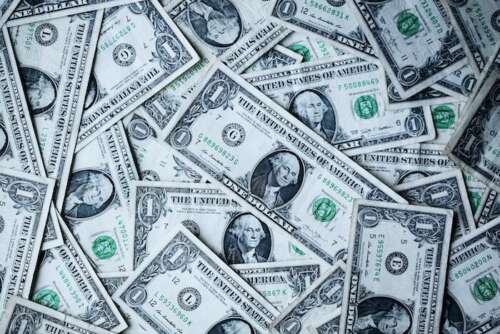 One byproduct of being immigration lawyers is that we routinely watch the national conversation over immigration get sidetracked in ways that miss the point. We can make the economic argument for immigration because the data is strong and unequivocal. Immigration is good business. Immigrants in STEM fields tend to be entrepreneurial and create jobs, and immigrants in other fields are reliable taxpayers who add more to their communities’ coffers than they take out.

We’ve also seen a fascinating argument for immigration based on the idea that we need more immigrants to come to the United States, work, and pay into Social Security because families are having fewer children while parents are living longer. If we don’t have more people paying into Social Security, the argument goes that it will run out of money, and there aren't enough people of working age in the pipeline now to shore it up.

Those arguments have merit, but framing the case for immigration in economic terms feels like a way to avoid the real question. As a country, we know that there are a lot of things we do for reasons other than economic gain, so to stop the immigration argument there is a cop-out. In fact, we tend to be suspicious of things done for financial reasons, so using that argument throws shade on immigration while defending it.

Pat Ryan, the newly elected congressman from New York, recently talked about how he won his special election. Ryan built his case, he said, on the idea, “Here are a set of what I think are broadly shared American values, and I’m going to ask people to stand up with us.” He contends that his ability to not only rally people behind important American values and demonstrate his willingness to fight for them helped him win the election. It’s a thought that appeals to us.

We see America as a land of opportunity, so it’s difficult to see U.S. immigration policy stifle that. We see tolerance and the willingness to help as fundamentally American, so immigration policy that is intolerant and devises ways to turn our national back on those in needs is out of step with who we are. Or who we believe we are, anyway. We at GSI hope for comprehensive immigration reform for all of the obvious good reasons, and most importantly, because we want to see our immigration policy brought into line with our national rhetoric and the story we tell about ourselves as a country.

Admittedly, Ryan’s belief makes sense for us because making only the economic argument—or a fairness argument where DACA is concerned—sends the wrong message to many on the fence. It suggests that opposing immigration is basically reasonable except in these cases, where the specifics create a reason for exception. We need to send the clear, consistent message as a community that we support immigration because it’s central to who we are and our national self-image. Economic benefits are lagniappe.

Photo by Alexander Grey on Unsplash.