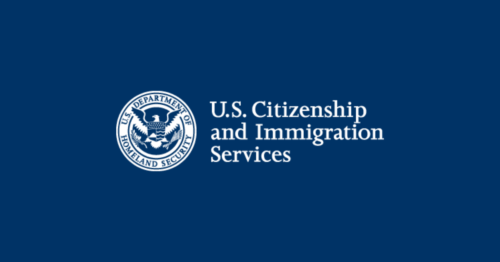 The Department of Homeland Security (DHS) has announced its sadly predictable solution to the budgetary issues that prompted United States Citizenship and Immigration Services (USCIS) to threaten to furlough 70 percent of its staff earlier this summer. The financial issues were largely due to the current administration’s decision to make many routine processes unnecessarily manpower-intensive and because of that, more expensive. Rather than review USCIS’ processes, DHS has announced drastic fee increases starting October 2.

Unlike most other government agencies, 97 percent of USCIS' funding comes from fees, and on October 2, the fee to apply for naturalization will go from $640 to $1,160 (if filed electronically) or $1,170 (if filed on paper)—an 81 percent increase. Other fees will increase more dramatically, many by more than one hundred percent. An I-929 Petition for Qualifying Family Member of a U-1 Nonimmigrant will go from $230 to $1,485—a 546 percent increase.

The current administration has taken so many measures that make legal immigration harder over the last three and a half years that it’s hard to see fee increases this dramatic as anything other than more of the same. “We see this as an attack on immigrants on behalf of the current administration,” said Rosa Molina, director of immigration services for the Progressive Leadership Alliance of Nevada (PLAN). Molina also sees an electoral component to the decision, a perspective that seems inevitable after the last three and a half years. “What they want is to prevent people from becoming citizens, thus suppressing the vote.”

The steep fee increases create an incentive for those who plan to do business with USCIS to get it started before October 2. After that, applications will almost certainly be more expensive. If you have considered status changes for you or loved ones, consult an experienced immigration attorney to see what can be done and how the changes will affect you. If immigration policy and processes like this matter to you, register to vote in November for candidates that respect immigration and immigrants.