The Numbers Correct the Immigrant Narrative 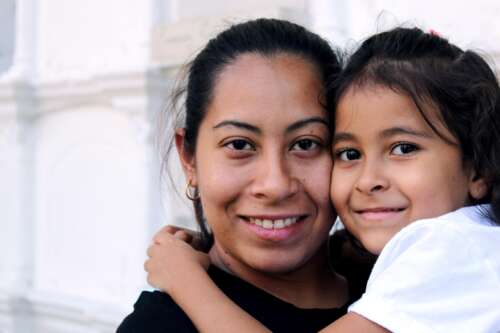 Our president has worked pretty hard to treat immigrants as a dangerous “other” since he announced his candidacy in 2015, but the facts still won’t line up with that presentation. Recently, the American Immigration Council released its annual fact sheet digging into the specifics of the immigrant population in the U.S. on a state by state basis. Since we practice immigration law in New Orleans, we pay particular attention to Louisiana, but you can check on your own state here.

For us, the top lines are:

Taken as a whole, these state studies tell a far more complicated story about how immigrants live in the United States than the conventional narrative allows. Their contributions are substantial and their connections to their homes in America are far stronger than critics imagine. Unfortunately, the current administration has acted bulletproof to information, but perhaps if we can keep telling the story about how immigrants are good for the American economy, we can chip away at the mountain of ignorance and prejudice.

Photo by Jhon David on Unsplash.