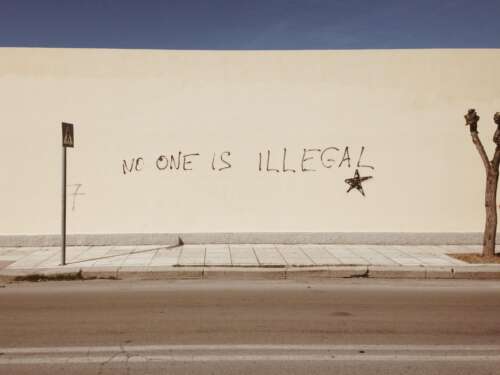 On his first day in office, President Joe Biden signed a document to send the U.S. Citizenship Act of 2021 to Congress “to restore humanity and American values to our immigration system,” according to a recent fact sheet. It not only undoes some of Trump Administration’s actions to limit immigration over the course of the last four years, but it goes farther and addresses some of the conditions that led to those actions. As immigration lawyers and Americans, we hope this act will become law. America has yet to have a serious conversation about its relationship with immigrants, and undocumented immigrants particularly, and this act takes important steps in the right direction.

It makes proposals in three areas: “Provide Pathways to Citizenship and Strengthen Labor Protections,” “Prioritize Smart Border Controls,” and “Address Root Causes of Migration.” Since the immigration portion is most relevant to us, we’ll focus on that. The fact sheet is online for those who want to see all of the proposals.

The other sections propose ways to step up border enforcement and work with El Salvador, Guatemala, and Honduras to address the corruption, violence, and poverty that frequently prompt people from those countries to seek asylum in the United States.

These measures would be positive steps forward, and what he has proposed would be the largest legislative action on immigration reform since 1986. Since Trump animated his base with anti-immigrant rhetoric and proposals, the act will face significant challenges, particularly in the Senate. Senator Marco Rubio has already rejected the bill, saying, “There are many issues I think we can work cooperatively with President-elect Biden, but a blanket amnesty for people who are here unlawfully isn’t going to be one of them.”

It’s too early to handicap the probability of the act passing and in what form, but it’s a good and unexpected sign that Biden is choosing to do something hard and consequential to start his presidency, and that he is spending political capital on immigration. And after four years of the government’s actions toward immigrants being driven by stereotypes, conjecture, and unfounded beliefs, it’s also reassuring to see a legislative proposal based on the reality of undocumented immigrants’ lives and the way they and their families have become parts of not only our communities but the American story.

Photo by Miko Guziuk on Unsplash