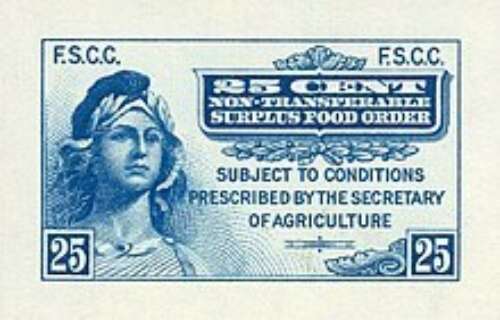 The controversial new “public charge” rule will go into effect February 24, 2020, and it will impact a lot of family-based applications including those from non-immigrants who wish to change or extend their status. The change will also come with a new set of forms that must be adopted by everyone applying to change, extend, or adjust status after February 24. People who may be affected should make every effort to prepare and file everything prior to that date.

The media has generally misunderstood the dangers in the change, which often happens in a field of law as technical as immigration law. Stories have focused too often on the idea that it will penalize low-income immigrants, but as we wrote last year, immigrants have been vetted to make sure that they’re unlikely to rely on government assistance since 1882. What’s new is the lowered bar for what counts against immigrants, and factors that have nothing to do with an applicant’s finances.

The use of the following assistance will affect an applicant’s status:

Applying for any of these but not actually receiving them doesn’t count against applicants, but it may be considered in the future as evidence of an immigrant’s likelihood of becoming a public charge. These changes apply to residents as well, and disenrolling from any of these programs would be taken into account as part of the totality of circumstances that would used to decide the likelihood that they would become a public charge, but again, the fact that they enrolled in the first place would be considered as well.

Part of the change meant setting thresholds for how long applicants could receive forms of benefit before they might be considered a public charge, but under the new rules, each benefit counts for a month. If, for example, an immigrant needed food stamps, TANF and a Section 8 housing voucher for three months, the Department of Homeland Security would count that as nine months, not three months. In many cases, the threshold is 12 months.

Many applicants are not eligible for these public benefits, but they will still be affected because the new “totality of the circumstances” test will consider factors such as age, education level, family size, and medical history in determining whether an applicant is likely to become a public charge. The rule also appears to grant tremendous leeway to USCIS adjudicators and it will impact many families who have never used public benefits.

The change is terribly unfair to immigrants that have become residents because it creates a disincentive for them to use many of the government benefits that are available to them—benefits that that their tax dollars pay for. But, sadly, fairness doesn’t appear to be the driving concern.

Immigrants who want to apply for a status change and might be affected by the change should do so as soon as possible, and they should hire an experienced immigration lawyer. An immigration lawyer can help them navigate the complexities of the changes and help them understand the limitations that they will impose on the applicants’ lives going forward.