The Economic Impact of Immigrants in Louisiana 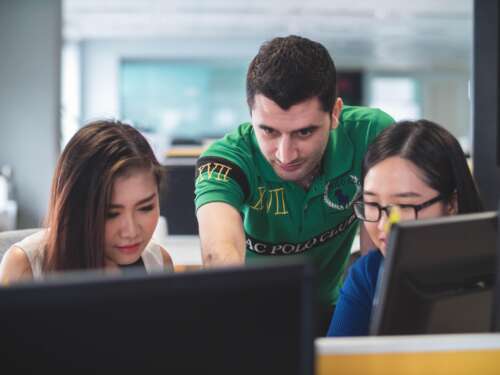 We have said repeatedly that immigration is good business, and as immigration lawyers, we see that’s true. We deal regularly with professionals, business people, and students who aspire to find their way in America’s capitalist system. Recently the American Immigration Council and the New American Economy released a study to show the economic impact of immigrants, and you can check out the data for your state at the AIC website.

In Louisiana, some of top line takeaways are that as of 2019:

The opponents of immigration traffic in fear and prejudice, embracing worst case scenarios that justify their beliefs even when they fly in the face of logic and reality. Some people clearly can’t be reached, but it’s useful to keep this information in circulation because even though we shouldn’t have to make the economic argument, it’s the language that lawmakers speak. We have to be prepared to speak it.

Photo by Mimi Thian on Unsplash.