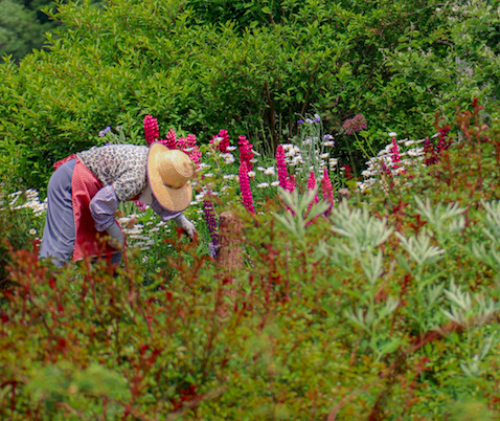 On May 15, the House of Representatives passed the HEROES Act, the House’s most recent effort to address the devastation brought about by the COVID-19 pandemic. The bill is the most wide-ranging effort and for that reason, Senate Majority Leader Mitch McConnell has declared it a Democratic shopping list and “dead on arrival.” Still, with earlier short-term stimulus efforts set to end in the next month or two and economic suffering likely to continue, Senate Republicans are likely to want additional stimulus before an election that many thing hinges on the health of the economy. With that in mind, the HEROES Act is worth paying attention to because it will set the table for future negotiations. As immigration attorneys, it’s particularly important to us because it addresses the treatment of immigrants in America.

A recent Vox.com explainer counts off the ways that the act would help immigrants. It would

These provisions address some issues that are specific to this outbreak and some that have been outstanding. Writer Alfredo Corchado pointed out in The New York Times that the United States has never really made peace with its need for food and the reality of how that food gets to the table. “America still wants it both ways,” he wrote. “It wants to be fed. And it wants to demonize the undocumented immigrants who make that happen.” He remembered his days working in the fields and the farm owner asking him and the other Mexicans in the field if they knew anyone who wanted work.

“Today not much has changed. The vulnerable—Dreamers working in health care; hotel maids; dairy and poultry plant workers; waiters, cooks and busboys in the $900 billion restaurant industry—still work to feed their families while feeling disposable, deportable by an ungrateful nation.”

Since the meat processing industry hires many undocumented workers, many have contracted COVID-19 from outbreaks in major meat processing plants. History professor Anya Jabour wrote in The Washington Post, “Today, the high incidence of Covid-19 among the largely immigrant workforce in the nation’s meatpacking plants, employers’ failure to provide health warnings in multiple languages, and federal policies that pressure immigrant workers to continue to work in unsafe conditions by denying unemployment benefits to undocumented workers and refusing permanent residency to visa holders who claim such benefits all demonstrate that the United States is not providing its essential workers with sufficient support.”

The most controversial part in the HEROES Act’s provisions for immigrants is the protection for essential workers. Fox News’ Tucker Carlson spoke for many Conservatives opposed to the measure when he said, “This is a blanket amnesty for virtually every illegal alien who has already taken an American job, and once this amnesty is granted, it will never be taken away.”

But the act doesn’t offer any guarantees of a future in the United States. It makes undocumented immigrants eligible for many of the protections that employees enjoy in a typical employer/employee relationship, protections not usually extended to undocumented immigrants. The protections prevent employers from taking advantage of the precarious nature of the undocumented worker’s employment, but they also terminate 90 days after the public health emergency ends. Still, “amnesty” has become a standard scare word for anti-immigrant groups, even when it doesn’t apply. And since “essential workers” covers a wide array of jobs that also includes the energy sector, child care, construction, and manufacturing, we see the bill as a first step toward a more honest and ethical reckoning with the place of undocumented workers in America.

Those who want to get involved should contact their senators—Bill Cassidy and John Kennedy in Louisiana—and express their support for the HEROES Act and its immigration provisions. The act may not get to the Senate floor quickly, but there is a good chance that it will get there in some form this summer. They need to hear from you.

Thanks to Meg Landrito and Unsplash.com for the photo.