Who Is and Isn't Affected by the Recent Executive Order on Immigration? 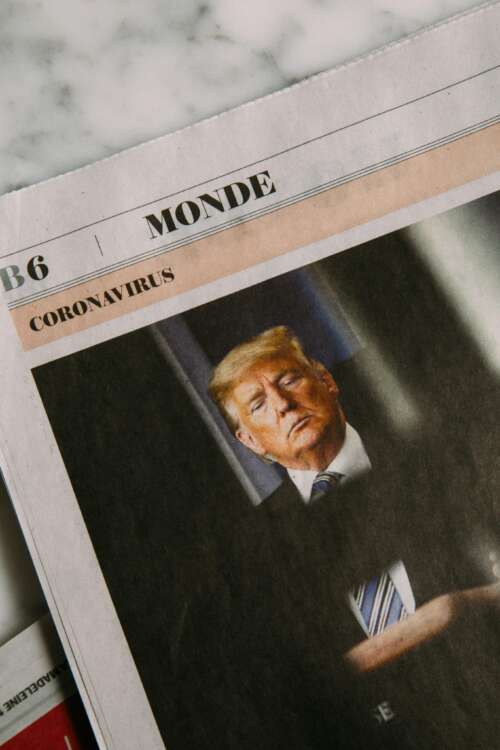 On Monday evening, President Trump tweeted that he planned to sign “an Executive Order to temporarily suspend immigration into the United States!” We have since learned that this order came as news to his staff, and when Trump held a press conference on Tuesday to talk about the Executive Order, staff worked to craft the document behind the scenes. On Wednesday evening, Trump signed the Executive Order, which temporarily suspends certain types of immigration for 60 days, though he acknowledged that he will review the situation as that deadline approaches. Here’s a breakdown of the “Proclamation Suspending Entry of Immigrants Who Present Risk to the U.S. Labor Market During the Economic Recovery Following the COVID-19 Outbreak.”

The proclamation does not apply to

The order does not apply to people seeking nonimmigrant visas or seeking to enter with nonimmigrant visas already in their possession (such as tourists, students, temporary workers, etc.) although there are several separate travel restrictions in place which may affect travel with these visas.

Who does this order impact?

The primary effect of this order is to delay or exclude immigration from countries that have historically low levels of immigration to the U.S. who would typically enter through the diversity visa program and to delay or exclude family reunification, which the President has called “chain migration.” The Department of State issues immigrant visas, but it has temporarily closed most consular posts due to the COVID-19 crisis and is not currently issuing most types of visas. Because of that, the impact of a 60-day delay in visa issuance or entry for these groups of people is unclear, especially because it’s unclear when State will begin to issue visas again during its regular course of business. Assuming this interruption of services lasts 60 days and no more, it could mean little to no additional delay in this process. There will certainly be people who are directly and immediately impacted, although the relative numbers when compared with total immigration to the U.S. are relatively small.

It is also unclear what this order does to protect the U.S. workforce, which is the stated purpose of the order. Maybe the most concerning part is what more will come. The order finalizes with a note about additional measures and orders that “Within 30 days of the effective date of this proclamation, the Secretary of Labor and the Secretary of Homeland Security, in consultation with the Secretary of State, shall review nonimmigrant programs and shall recommend to me other measures appropriate to stimulate the United States economy and ensure the prioritization, hiring, and employment of United States workers.”

We don’t know what this will mean, but it indicates there may be more to come, and that the next order could come at the expense of the nonimmigrant workforce. We will continue to monitor this issue so we can inform our clients and take the best steps to protect them and their families during this uncertainty.

(Photo by Charles Deluvio at Unsplash.com)