Looking Ahead to 2020 in Immigration 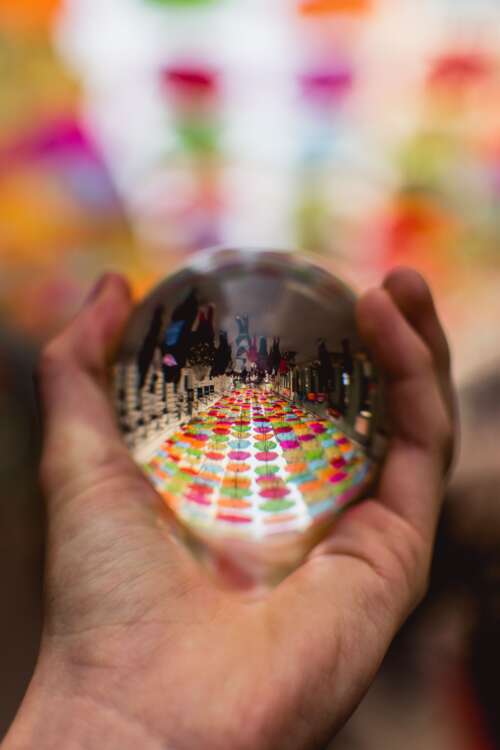 When people look into the crystal ball to see the future of immigration in 2020, they don’t see anything pretty. The president has found that his core constituency responds well to anti-immigrant rhetoric, and immigration is an arena in which he has been able to affect change—all of it restrictive. Many regulatory changes and executive actions have been tied up in courts, so they haven’t all gone into effect or remained in effect, but they have clearly signaled a desire to make it harder for immigrants to come to the United States, no matter how many studies show the positive effects of immigration. It’s likely that he’ll make a few more changes that will be constitutionally dubious but effective at signaling to his base that he hears them and their fears about foreigners.

Late last week, Tania Karas and Monica Campbell of PRI’s “The World” inventoried the top 10 immigration issues of 2020. They ask:

At Forbes.com, executive director of the National Foundation for American Policy Stuart Anderson foresees avenues to immigration narrowing as well. His focus is on work-related changes:

We’ll continue to monitor developments in these areas as a function of our practice and our desire to help get good information into the public discourse, and we hope you’ll help fight rumors, half-truths and outright lies. The immigration conversations are hard enough without having them bogged down by misinformation on either side. And in this climate, those who are looking to change their immigration status need an experienced immigration lawyer more than ever.